“Ethical sourcing is more of a responsibility than a norm for every diamond trader”- Mr Vasant Gajera.

In a diamond’s journey from beneath the Earth’s surface to the human hand, mining plays a significant role. Primarily, alluvial mining in India was the only source of diamond procurement until the discovery of open cast mining. Following that, notable practices of underground mining, open-pit mining and offshore mining came into existence.

Currently, the diamond industry is increasingly focusing on methods of ethical mining and the origin of diamonds because it is unacceptable for slave labour and underpaid workers to pay the price for shine. Awareness of the origin helps one understand the impact of their purchase and guarantees a positive emotional perception. Moreover, it also elevates the level of transparency and reliability between consumers and retailers. Speaking of origin, approximately 90% of the world’s diamonds are generated from the top 50 largest mines. Therefore, here’s everything you need to know about the top five biggest diamond mines, which are a source of the majority of the world’s diamonds.

The Aikhal diamond mine, located in Yakutia, Russia, is the world’s biggest diamond mine, accounting for a third of global rough diamond production. Originally, this reserve was employed for open-pit mining until 1997. Owned and operated by the Aikhal mining and processing division of Alrosa, the Aikhal mine deposits are estimated to contain 175.56 million carats reserves. The estimated depth of the mine’s deposits reaches 720m. Currently, Zaria Pipe, one of the deposits, is under development to be mined through open-pit methods using selective mining. 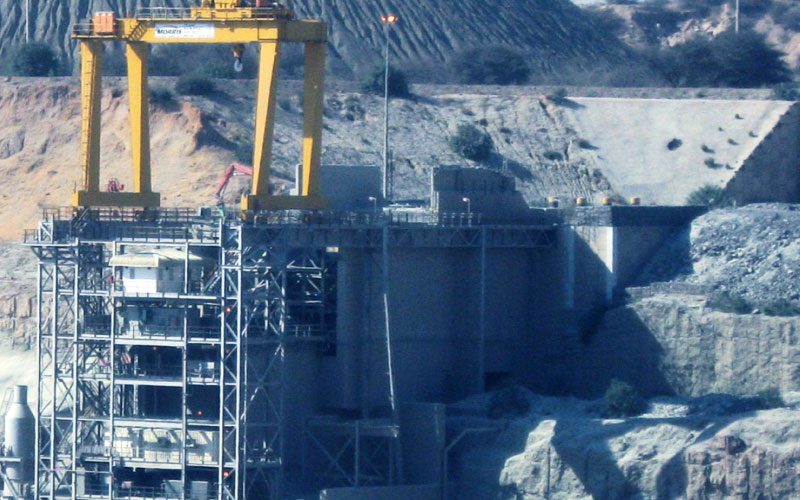 The Jwaneng mine in Botswana is the richest diamond mine in the world in terms of value. Production has been operational since 1982 and accounts for up to 70% of Debswana’s revenues. Owned by DeBeers and the Government of Botswana in a 50:50 partnership, the Jwaneng mine produces around 12 million carats annually. Currently, its operating depth stands at 400 meters, and an extension project named ‘Cut-9’ is under development at Jwaneng, which would lead to the extended usable life of the mine to at least 2034. Very recently, on 1st June 2021, a large 1,098.3 carat “high gem-quality” rough, believed to be the third-largest gem-quality diamond in history, was uncovered at the Jwaneng mine. 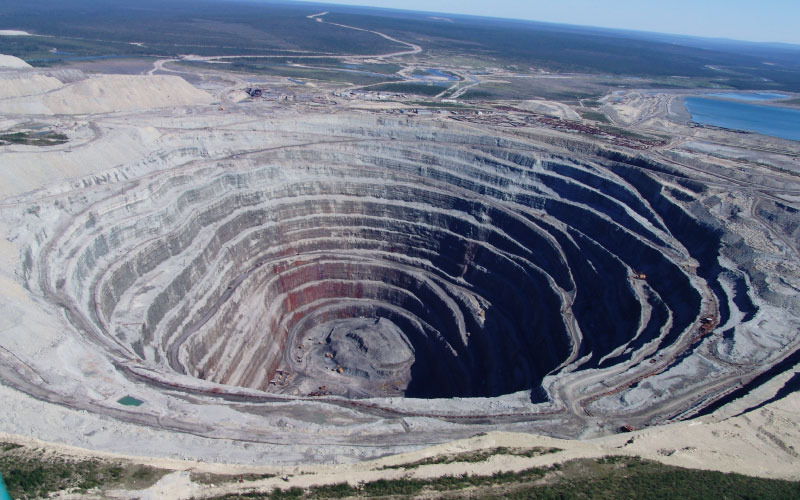 Russia, being one of the top producers of diamonds, is also the home country for Udachny- The third biggest diamond mine in the world, owned by Alrosa. Open-pit operations began here back in 1971, and the mine was later depleted in 2016. With a considerably significant depth for an open-pit mine, Udanchy is 630 meters deep. The mine’s deposits collectively comprise 164.46Mct of reserves. Currently, further underground reserves are being explored at Udanchy. 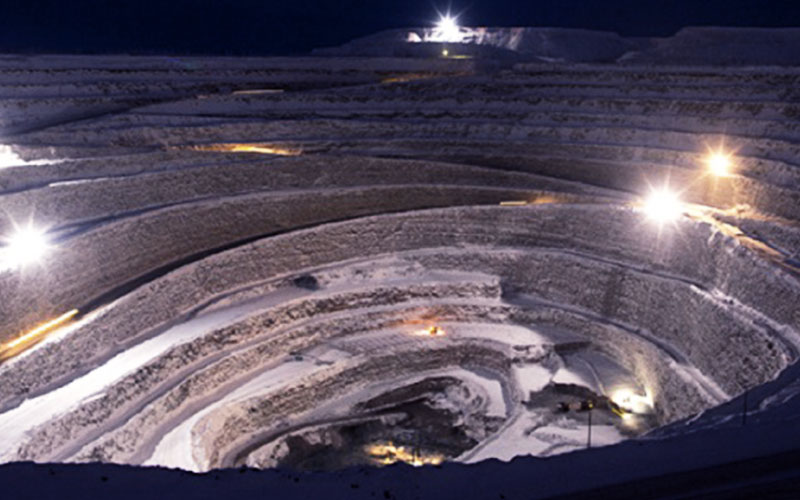 The fourth-biggest diamond mine, the Nyurba mine, is located in Russia and operated by the Alrosa group. Mining operations commenced in 2000, followed by the overburden removal in 2014 and production in 2015. The current depth of Nyruba reaches 345 meters. 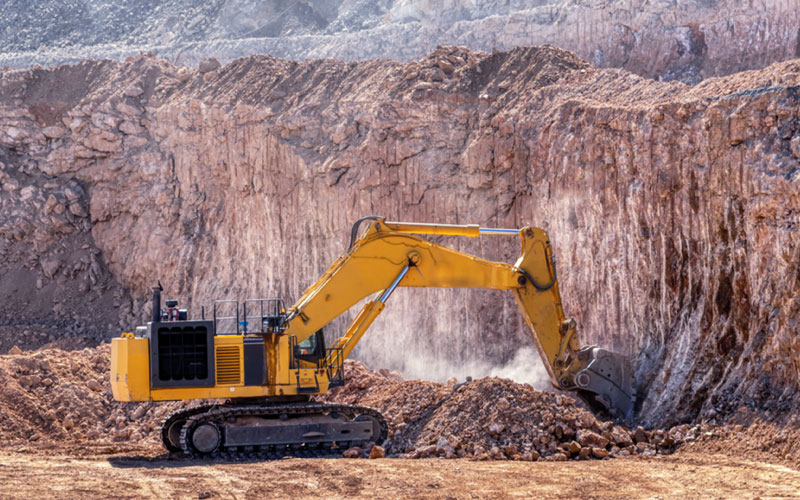 The three deposits of this mine collectively contain an estimated 133 million carats in reserves. Developments with plans to mine the Maiskoye kimberlite deposit through open-pit methods are scheduled for 2022.

Located 240km west of Francistown, central Botswana, is the Orapa mine. Owned by the DeBeers group in a partnership with the government of Botswana, this mine has been producing since 1971. With a depth of 250m, the annual production reaches around 11 million carats. Back in 2006, the mine was known for an impressive record of 17.3 million carats of diamonds. With a new open-pit named Cut 3, Debswana is currently conducting a detailed study to extend the mine life till 2030.

The diamond mining industry is also a significant contributor to the GDP of a number of countries. Enabling it to be ethically beneficial, several efforts are underway in the industry, focusing on protecting the lives of artisanal miners and the environment where they live and work.

Thus, placing a prime focus on sustainability, Laxmi Diamond took their first move of ethical sourcing in the 1990s to commence direct sourcing from notable miners. In 1995, the company became a DeBeers sight holder. Furthermore, Laxmi Diamond promises natural and ethical processing of diamonds throughout its manufacturing journey. Long-term associations with reputable miners such as De Beers, Alrosa, Dominion and Rio help Laxmi Diamond ensure engagement in responsible practices that gradually reduce the carbon footprint on the planet.