A diamond is born with nothing special. It's just a raw and an unprocessed stone, but with enough pressure and time, it is made spectacular and shines bright like a star.

These rare stones were first sighted in India 3000 years ago. Gradually, the country ran out of the rough supply & then an alternative was discovered in South Africa.

Over the years, with the ceaseless unearthing of roughs universally, the types of diamonds rooted out are unbelievably big, raw and they outshine every other gem on the planet. From the largest diamond ever discovered to the oldest, each of these precious gems have a story of their own. Let’s unveil these magnificent tales by looking at some of the rare diamond discoveries from the mines worldwide: 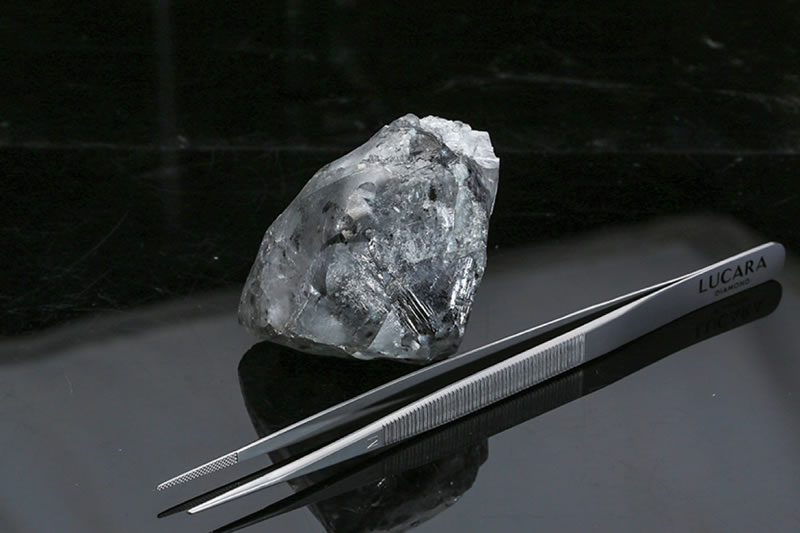 Just recently on 11th November 2020, Lucara Diamond Corporation discovered a massive stone weighing around 998 carats, at its Karowe mine in the Southern African nation. Previously, Lucara Diamond - World’s second-largest diamond was dug out in April 2019, that weighed around 1,758-carats in the same mine located in Botswana. 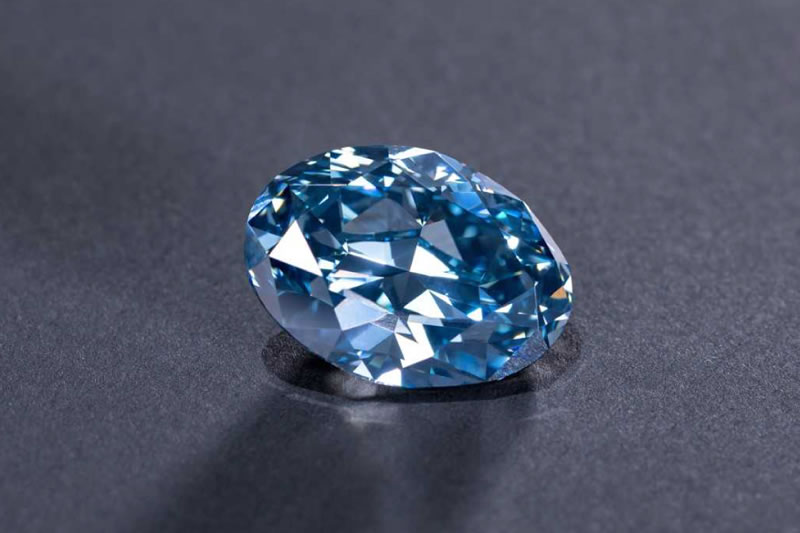 The Okavango Blue Diamond was discovered at Botswana’s Orapa Mine in May 2018 as a 41,11-carat rough stone. It is the biggest blue diamond discovery ever made in Botswana and it is in the top list of all-time historical blue diamond finds. Being oval in shape, it is brilliantly polished in comparison to the other discovered blue diamonds.

The Most Lustrous Diamond 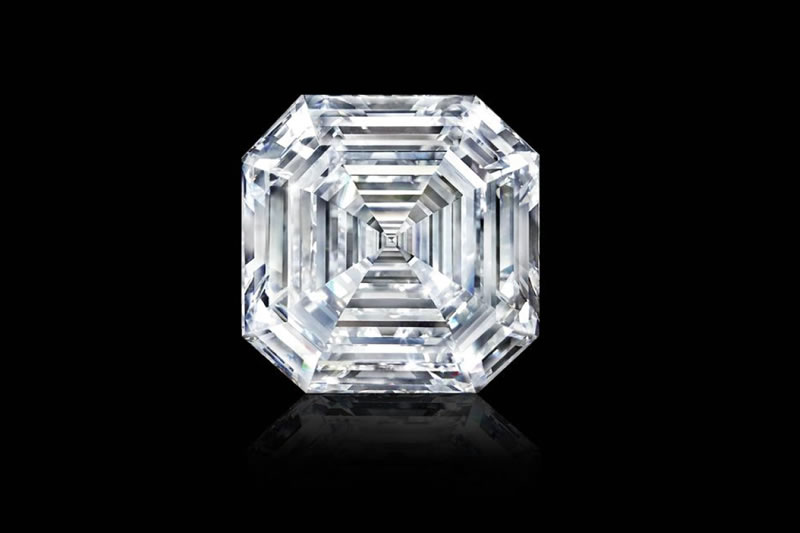 The Lesedi La Rona Diamond, which means 'our light' was discovered in Botswana as well in November 2015. This magnificent diamond is one of the largest diamonds ever found in over a century, weighing a whopping 1,111-carats, almost about the size of a tennis ball. This stone took around 18 months to get polished and so it is the gem that it is today!

One in a Million Diamond 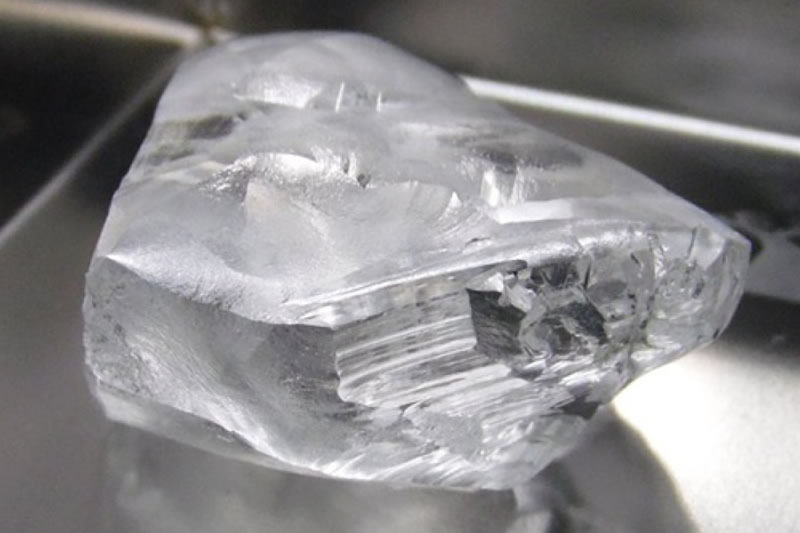 A 910-carat diamond, Lesotho is the fifth-largest in the world and was discovered in the Letseng mine in the kingdom of Lesotho in January 2018. It is considered to be one of the most expensive stones ever sold in the US for $40 million. 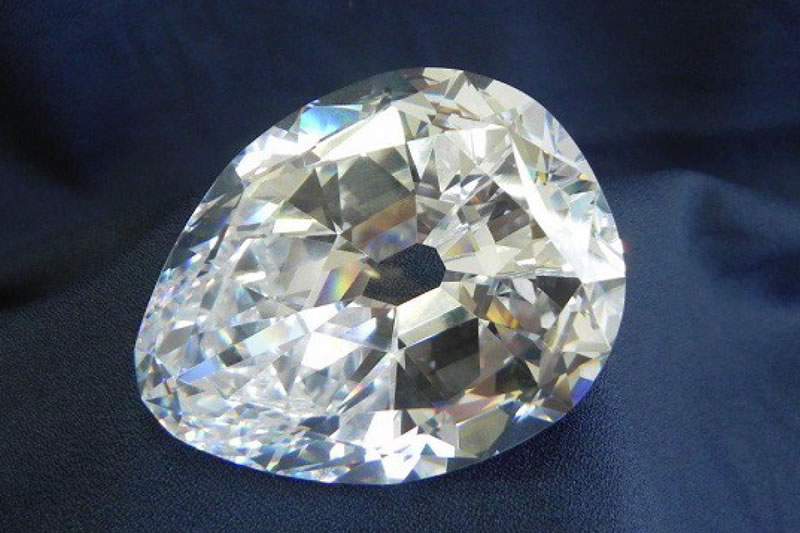 The largest diamond ever discovered is the 3,106-carat Cullinan, which was found near Pretoria in South Africa in 1905. The stone was named after Sir Thomas Cullinan, who opened the mine it was discovered in. This rough was cut into many stones and one of its parts is in the Sovereign's Royal Spectre as a part of the Crown jewels in the Tower of London. What a precious Discovery!

Best Shine out of Waste 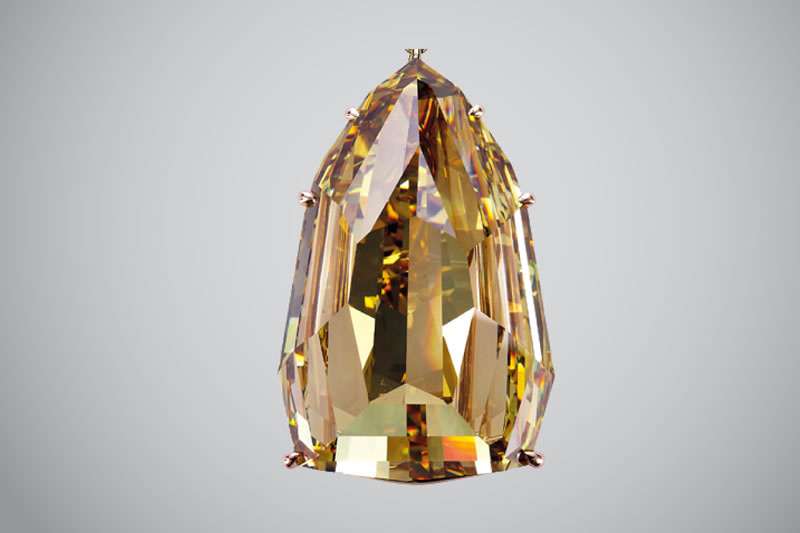 The Incomparable diamond weighs around 890 carats, belonging to a family of yellow diamonds. It is surprising to find out that a young girl discovered it in a pile of rubble from old mine dumps of the nearby MIBA Diamond Mine, which was next to her uncle’s place. The Incomparable is the fourth largest diamond ever found.

The Most Controversial Diamond 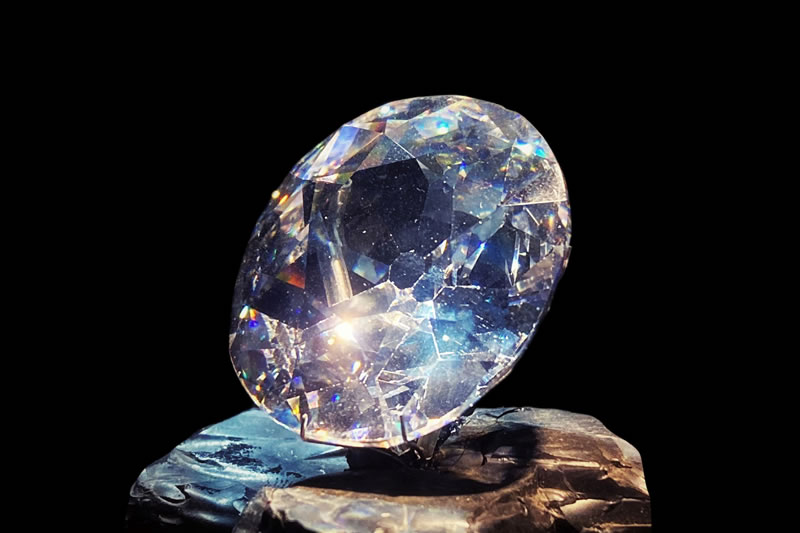 This polished diamond was discovered in India in Kollur Mine and weighs around 793 carats. It has a historical significance attached to it. It was acquired by the British and placed as one of the jewels in Queen Victoria’s crown and still is. But the twist in the tale remains as the Indian government voiced that the jewel was not stolen or 'taken forcibly' by Britain but was gifted to the English East India Company, which ruled the Indian subcontinent in the nineteenth century.

All these remarkable types of diamonds are hunted for, in the underground mines and one must look deeper into their nuclear qualities in order to comprehend what separates these stones from others, and also what makes them significant for romantics as well as for the researchers.

The ancient Romans and Greeks believed that diamonds were tears cried by the gods or splinters from falling stars but in reality, today diamonds that women love showing off is the final outcome of hundreds of laborious hands & uncountable dreams to reach to the stars.