Personalities and Instances that Greatly influenced the Industry

Personalities And Instances That Greatly Influenced The Diamond Industry

Diamonds were first found in India in the 4th century BC, and since then, the diamond industry has evolved appreciably. People coming from different walks of life have influenced the formation, development and transformation of the diamond industry with instances that have been etched in history forever.

Until the 18th century, India was the biggest source for nearly all the renowned diamonds of the world, with Indian Maharajas being the biggest fans of these gems. Rare and exotic diamonds were a symbol for the exhibit of their wealth, power and status. Prominent royals, including the families of Kapurthala, Baroda, Nawanagar and Patiala, got their exquisite pieces made from European jewellers and formed an impressive clientele for The House of Cartier.

This association inspired cross-cultural exchange as Cartier incorporated Parasian touches for resetting precious Indian gems into new jewellery designs. Additionally, the company also adopted an Indian inspirational tone for its designs. Even today, close and unique linkages with India’s royal past can be seen, encapsulated in Cartier’s latest creations. 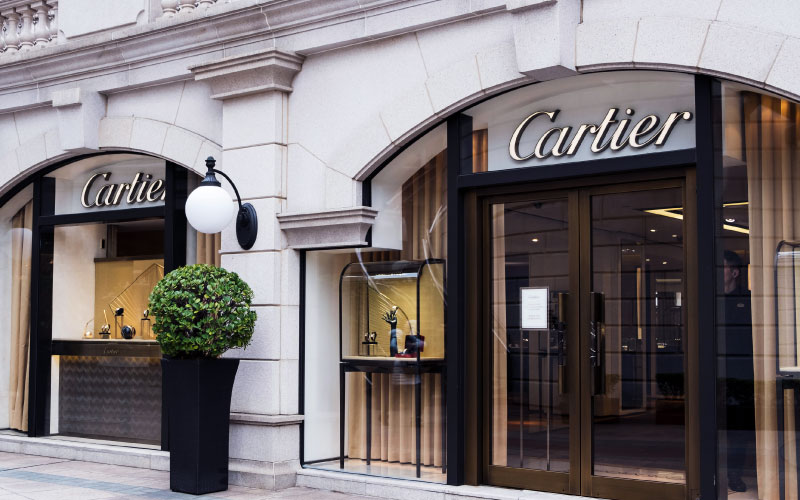 The Stone That Sparked Diamond Discovery And Mining In South Africa

The discovery of diamonds stretched beyond Indian borders when South Africa’s association with diamonds began in March 1867. A 15-year-old boy Erasmus Stephanus Jacobs was playing with abandoned stones found from his family farm near Hopetown. One of his neighbours amusingly borrowed a stone from him and took it to the authorities. Later, it came to be the ‘Eureka Diamond’- the first diamond discovered in South Africa. Today, South Africa is a world leader in diamond production and was the world’s sixth-largest diamond producer in 2019, with a production amounting to 7.2 million carats. 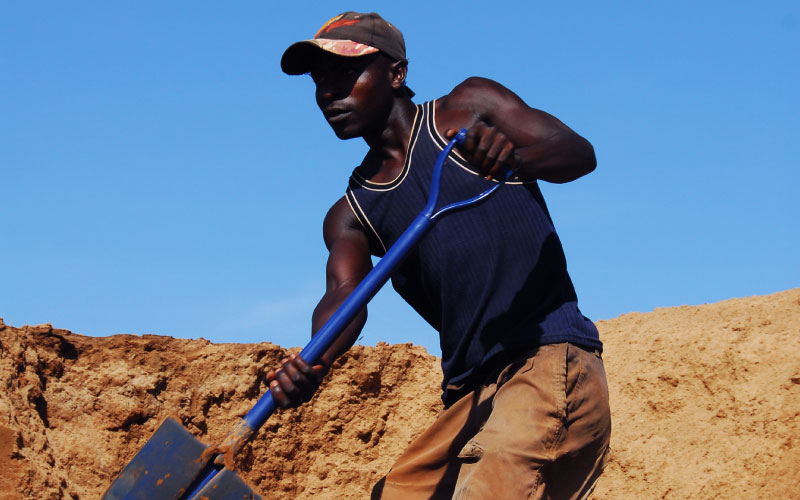 A Revolution In Diamond Cutting and Polishing

The contribution of skilled artisans in the diamond industry has always been priceless. All processes were carried out manually until 1476 when Lodewyk van Berken invented ‘Scaif’- the first-ever machine for diamond polishing - a polishing wheel infused with a mixture of diamond dust and olive oil. The Scaif made it possible to polish all the facets of the diamond symmetrically at the best reflective angles. It became a revolutionary invention in the diamond cutting industry, opening the doors to the creation of intricate diamond cuts which otherwise would have never been possible. 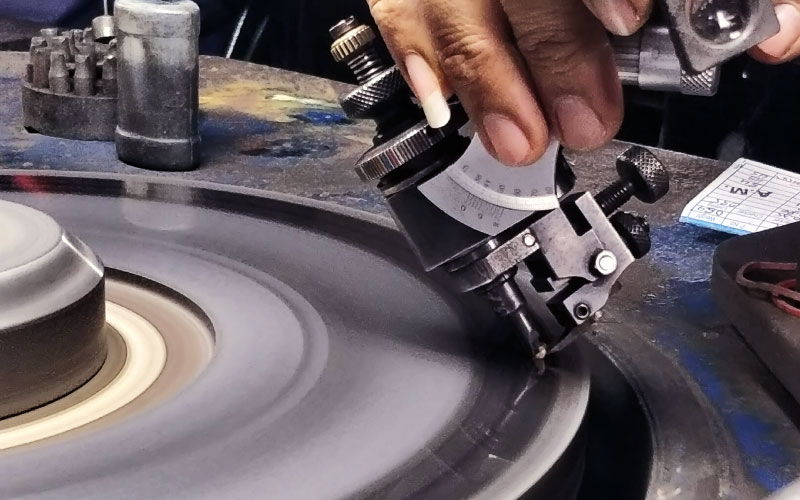 Today, Laxmi diamond works with the finest gemstones using the best technological advancements, complemented by the skills and finesse of the finest craftsmen.

The Foundation Of the GIA and Diamond Grading

In earlier times, the absence of grading standards led to little or no awareness regarding the quality of diamonds. With the foundation of the Gemological Institute of America in 1931, Diamond grading became a known concept and provided strong support of scientific background to the industry. In 1953, one of GIA’s major contributors, Richard T. Liddicoat, created the universally accepted GIA International Diamond Grading System based on Ripley’s four C’s. The system stands solid to date. The team of professional gemologists at Laxmi Diamond work with an amalgamation of science, technology, and pure craftsmanship and go beyond the 4 C’s to assess and present the best quality diamonds. 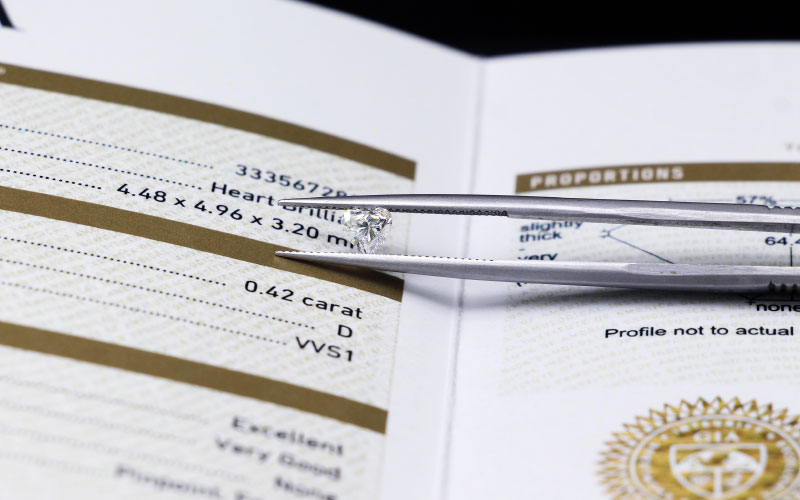 The Start Of Digital Traceability Of Diamonds

The diamond industry has recently witnessed transformation with a need for traceability throughout a diamond’s journey. This was first made possible in 2018 by the De Beers Group. The group marked the first instance of digital tracking of 100 high-value diamonds along the value chain from mine to retail with its industry blockchain platform. The platform ‘Tracr’ was then made available for use to the industry, assuring traceability and authenticity of natural rough.

A diamond is undoubtedly forever, but so are these people, their stories, and these stories’ influences. Knowingly or unknowingly, people, cultures, and innovations continue to evolve over the years, leaving traces of amusement and shaping the realities of many individuals who cherish a lifelong affair with diamonds. With continuous research, emerging trends, remarkable innovations and the adoption of new technological advancements, the future of the diamond industry appears to be bright as ever. Spatial data visualisation, Virtual Reality and Sustainability are expected to be among the significant drivers of the diamond industry in the coming years.