“Anybody who ever experiences even a brief closeness with diamonds lives a life full of fascination.” - Mr Vasant Gajera.

The Origin Of The Hope Diamond

Since the beginning of time, diamonds have been an extraordinary object of allure for humanity. A few of these gemstones bring along with them an intriguing tale. One such gemstone is the famous blue legend - The Hope Diamond. This one of a kind gemstone with an exceptional weight of 45.53 carats has been known to carry an exciting history and a complicated reputation that spans well over three centuries. While there is little knowledge on the authenticity of these stories throughout history, one thing is certain - The Hope Diamond is an exceptional gemstone.

Widely known as the most famous diamond globally, the Hope Diamond’s formation dates back to 1.1 billion years ago. It is believed to be mined from the Kollur mines in Guntur, Andhra Pradesh, India, during the age of the Golconda Empire. According to reputed legendary mentions and the book ‘The Unexplained’ by Author Karl Shuker, this diamond was used to adorn the statue of the Hindu goddess Sita. 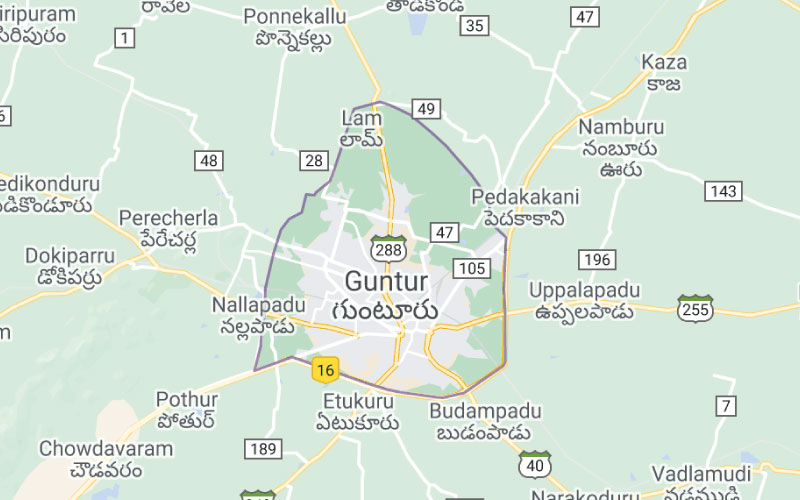 Owners and Bearers Of The Hope Diamond

The Hope Diamond’s journey from India progressed when the French merchant traveller, Jean Baptiste Tavernier, got his hands on the gemstone. It is unknown if he acquired it by purchase or theft.

Based on the Indian mythological beliefs, his robbery was the start of the curse associated with the Hope Diamond. Upon finding it missing, it is believed that the priests put a curse on whoever was in possession of the gem. Following that, Tavernier is said to have come down with a raging fever and soon passed away.

Before facing the adversities of the infamous curse, Tavernier had sold the diamond to King Louis XIV of France in 1668, who had it cut and reshaped by Piteau. Resulting in a crown jewel, the diamond came to be known as the “French Blue” or the "Blue Diamond of the Crown.” The royal heirloom was then inherited by the king’s grandson, King Louis XVI and his wife, Queen Mary Antoinette, in the form of a pendant.

Renowned as one of the finest pieces in the royal repository, the diamond was stolen in September 1792 when the national wardrobe was robbed during the revolution. The diamond then disappeared until 1812.

It resurfaced several decades later when the British collector Henry Philip Hope acquired the gemstone in 1839. It stayed in the Hope family for years and, therefore, got its name, the Hope Diamond.

Following the death of Henry Philip Hope, his family sold the diamond to clear off their debts. Passing through several hands and auctions, the precious Hope Diamond finally landed at Pierre Cartier.

After numerous attempts to avoid a considerable cash flow dent, Pierre Cartier finally found a customer in 1911 and sold the diamond to the inordinately rich American heiress Evalyn Walsh McLean for $180,000. 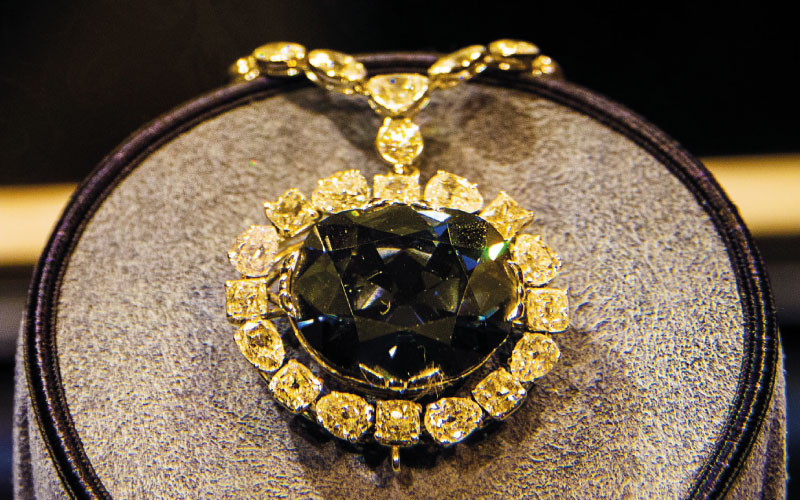 She maintained ownership of the diamond until she died in 1947. Post which, Harry Winston, a wealthy America jeweller, purchased the diamond in 1949 and displayed it at charitable events and exhibitions. Finally, the gemstone found a resting place when Winston wrapped the million-dollar diamond in paper and sent it to the Smithsonian Institute for donation in 1958.

Besides the stories of the remarkable buyers of the Hope Diamond and the instances of its’ purchase, there is much more that adds to the gemstone’s enchanting tale. Recalling the instance of Tavernier and the priest’s curse, legends and stories have it that no owner was spared from the viciousness of this curse.

After acquiring the Hope Diamond, King Louis died of gangrene, and all of his legitimate children died in childhood, except for one. With the inheritance of the gemstone, Louis XVI and his spouse, Marie Antoinette, were mercilessly beheaded during the French Revolution. Lord Francis Hope from the Hope family suffered as he lost his wife and all his fortune. 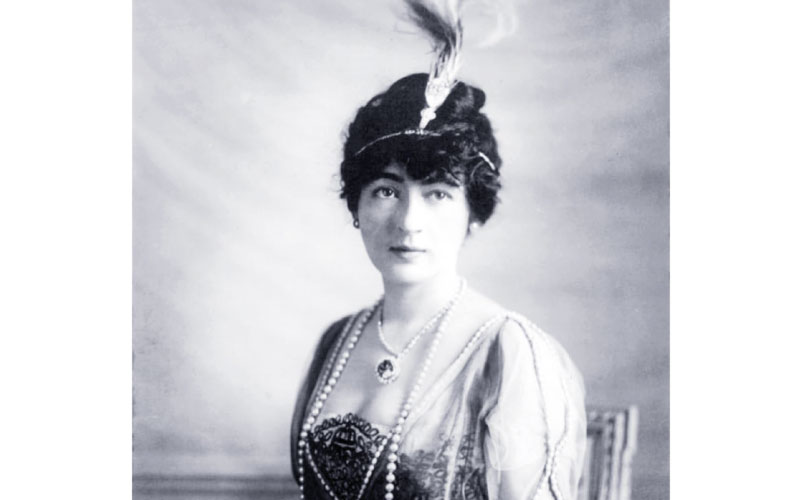 The next owner, Evalyn Walsh McLean, bore a series of unfortunate events with the death of her 9-year-old son, her daughter and her mother-in-law and also faced her husband eloping. James Todd, the mailman who delivered the diamond to the Smithsonian, had his leg crushed, his head injured, and his house burnt down.

The Hope Diamond has never ceased to be remarkable because of its sheer beauty. To begin with, blue diamonds are rare in nature. However, the Hope Diamond exhibits an impeccable quality with a deep blue colour, resulting from the traces of boron in the stone. Moreover, it has been classified as a Type IIb diamond, the rarest of diamonds with incredibly low nitrogen impurities and phosphoresces, emitting a red glow upon exposure to ultraviolet light.

Locked safely on a pedestal in a display case, The Hope Diamond can be found at the Smithsonian Institute today. Now valued at $250 million, the diamond attracts over 7 million visitors a year at the Museum. 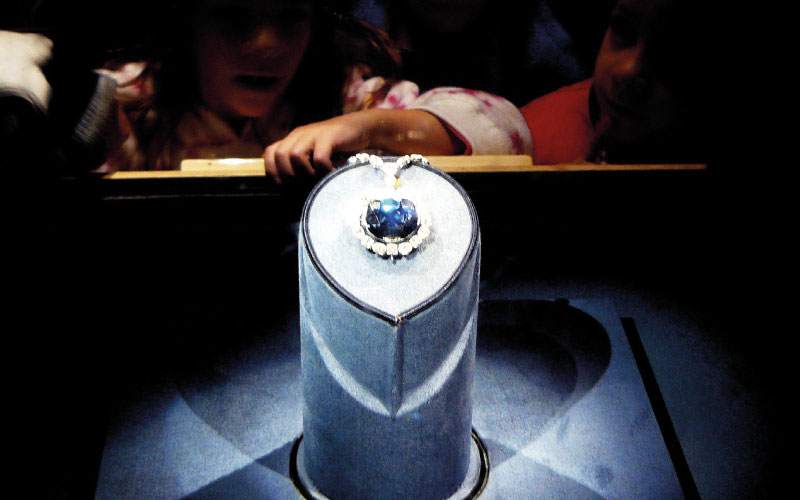 Despite a few instances of misfortune, rare diamonds continue to be Mother nature’s most precious gifts to humankind. It has been a pleasure for Laxmi Diamond to host a collection of rare diamond cuts such as the cushion, pear and heart cut. Beyond offering priceless value to the buyers, the growing attention of the diamond industry towards ethical sourcing and the welfare of local communities is indeed evidence of diamonds for the greater good.