The Peace Diamond that offered hope (for a nation)

The Peace Diamond That Offered Hope For A Nation


“Anyone who works closely with diamonds gets the privilege to enjoy a life full of amazement” , Says Mr Vasant Gajera. Diamonds have captured the essence of being nature’s masterpiece, unlike any other mineral. Countless diamond discoveries have been made to-date, out of which some have led to substantial positive impacts on the society. In fact, findings by diamondfacts.org state that the diamond industry directly or indirectly financially supports an estimated 10 million people.

One such exceptional incident is the tale of ‘The Peace Diamond’ that helped transform many lives. Its journey began when a team of five artisanal workers near the village of Koryardu in Sierra Leone discovered a 709-carat rough diamond. Measuring approximately 2.5 inches wide and 1 inch deep, it became the world’s 14th largest diamond ever found. 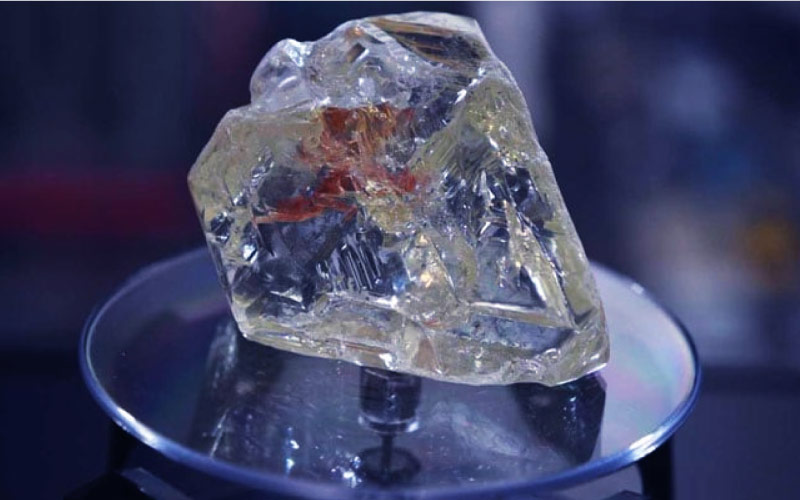 The Manager and Financial supporter of that team, Pastor Emanuel Momoh, is the legal owner of the peace diamond and a village community leader in the Koryardu area. Upon discovery, he immediately took the diamond to the Paramount Chief of the Kono District, Paul Ngaba Saquee V.

Not falling prey to offers for smuggling the diamond, Pastor Emanuel Momoh insisted for it be sold through official government channels. He aimed to ensure the proper distribution of the financial benefits of the diamond with the community of Sierra Leone. Therefore, along with Paul Ngaba Saquee V, they personally delivered the diamond to the President of Sierra Leone, Dr Ernest Bai Koroma. It is indeed amusing how a rare gemstone fell into the hands of those who carry the same rarity and pureness of intentions in their heart. 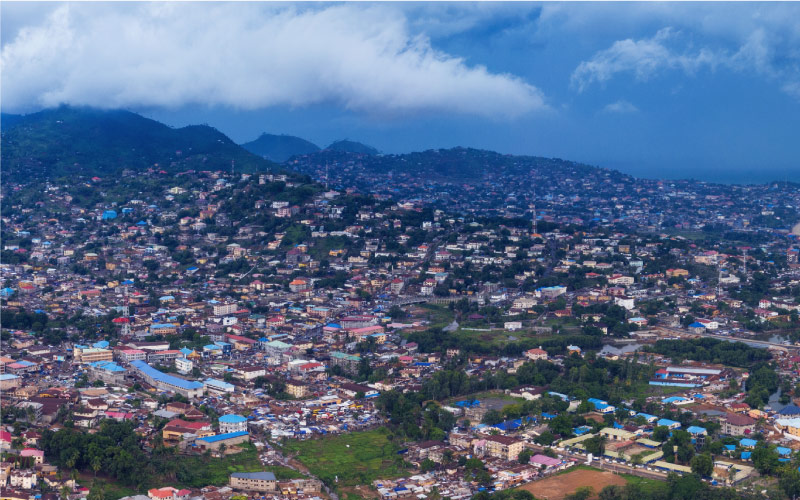 Dr Koroma took responsibility for the conduction of a transparent and competitive auction process held on May 11, 2017, in Sierra Leone. Unfortunately, the highest bid of $7.08 million was rejected at the local auction as the quoted prices failed to match the diamond’s worth.

In order to reach out to more buyers and ensure a fair market price, the Government and Pastor Momoh collectively decided to extend the exhibition of the diamond at an international auction.

To proceed with the same, Rapaport Group was appointed as the sales and marketing agent for the Peace Diamond in 2017. Ground rules stating a transparent and competitive auction process were laid down by an agreement with the Sierra Leone Government. Joining in the noble cause, Rapport Group agreed to take up the marketing and auctioning of the diamond in New York on Dec 4, 2017, free of charge.

Commenting on this decision, Martin Rapaport, Chairman, Rapaport Group, shared, “There’s a reason God gave these diamonds to the poorest people in the world and made the richest people want them. This is Tikkun Olam (Hebrew for correcting the world). This is making the world a better place.” 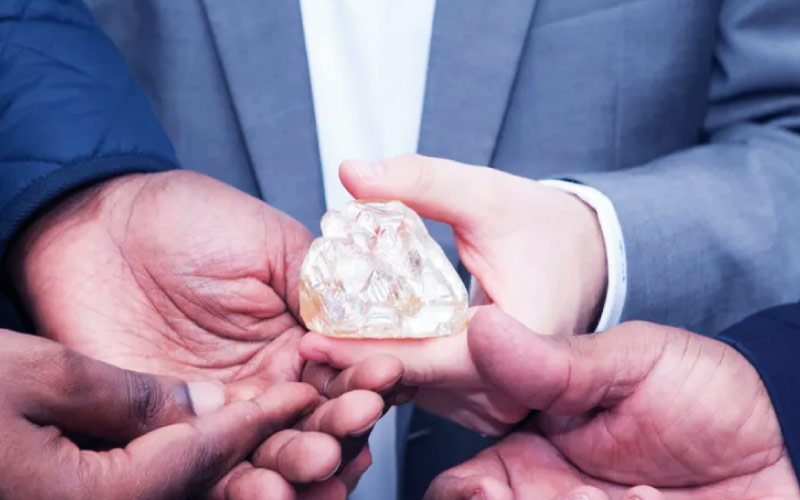 Commenting on the event of purchase, Laurence Graff said: “It is an honour to have acquired this magnificent rough diamond - and that its sale will directly benefit a country in desperate need. It is always special to be able to give back to the places that provide us with these beautiful stones”.

The sale gave rise to several criticisms as the final price of the peace diamond was below what was hoped for and lesser than the previous bid at the local auction in Sierra Leone. However, the significance of this auction justifies the sale as it created a value that extended far beyond the diamond’s hammer price.

The greater reach and publicity achieved by Rapaport Group’s efforts drew attention to the larger concept of Ethical Diamonds from Africa. Brad Brooks-Rubin, policy director for the Enough Project and veteran of GIA, shared his words of appreciation for the Rapaport Group “Kudos to Rapaport for going in the right direction and looking at how you actually develop a supply chain for these kinds of goods.”

The incidents associated with the Peace Diamond are an example of everything good that exists in the diamond industry. The tale of discovering this diamond will someday be as old as time, but the lessons of generosity prove to be a significant takeaway for generations to come.

As the team at Laxmi Diamond works with priceless gemstones, they do so with a vision of creating an impact that leads to the greater good, and recall the words of Pastor Emmanuel Momoh: “This diamond represents our hope for a better future as the resources of Sierra Leone fund growth, development and jobs."